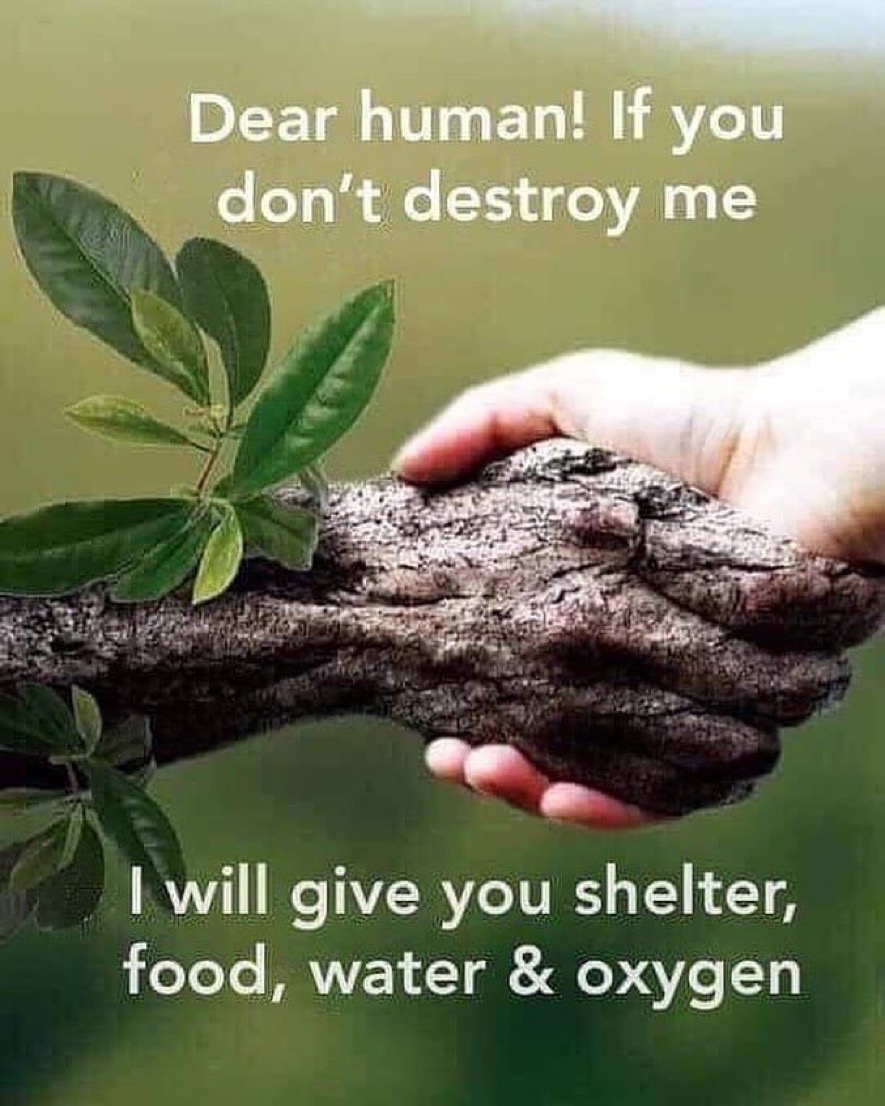 Here is our February Newsletter covering the following topics:

Keeping the public informed and/or confused.

Did you know? (hopefully not).

Please feel free to send us details of any climate & nature stories, especially local ones or ones that lift the spirits.

Similarly keep telling the stories of why you care about the climate and nature to those who may not not appreciate the issues. You may be struggling to be less carbon intensive or more biophilic (had to look that up), so enlightening someone else to start their journey is a great alternative. 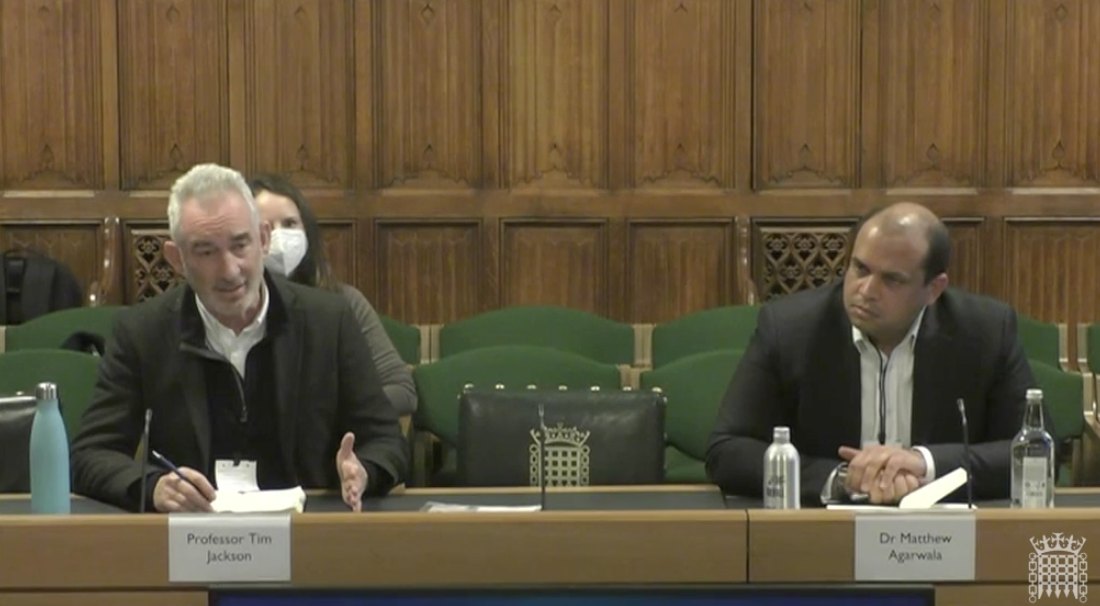 A fascinating in depth inquiry into how government policy could move away from GDP as the prime measure of national prosperity to encompass other, more meaningful, measures for social and environmental wellbeing and to consider issues such as a post-growth world, non-monetary capital and inequality.

The full inquiry (76 minutes) can be viewed on parliamentlive.tv however we have broken it up into the following clips, each concerned with themed questions to the following two witnesses.

Clip 1 – (6 Mins) Question to MA, “whether you think that the current measurements of economic success take into account, sufficiently, the role that’s required in order to achieve a decarbonised economy?”

MA explains why GDP was fit for the 20th century but is not for the 21st, it’s a backward looking “flow” measure whereas what we need are forward looking “capital” measures.  Using the analogy of assessing a bakery’s pantry of ingredients today in order to determine the quality and quantity of tomorrow’s pies. So, looking at the wealth available, net of any inherent harm, assessing natural assets & ecosystems, healthy & well educated human assets, physical and social infrastructures with strong communities and degrees of trust between people, business and government.

Clip 2 – (3 mins) Question to TJ about whether growing GDP is compatible with the challenge of the government’s sustainability plans.

TJ discusses the history and difficulties of the UK decoupling its GDP growth from its emissions and says how its historic responsibilities for emissions should also be factored in. Also brief reference to how carbon taxes can incentivise decarbonisation.

Clip 3 – (8 mins) Question and discussions over the benefits and pitfalls of GDP and the other measures we should be considering to judge our prosperity.

MA talks more on the history of GDP and expands on the pantry/portfolio approach raised in clip 1 and the excellent statistics, data and accounting available in the UK to measure the various elements.

TJ points out the importance of not just looking at the portfolio of financial, natural and social capital but also at its distribution across society, something GDP ignores, and how an unequal society puts social cohesion at risk. He goes on to explain how GDP takes no account of housework or the true value of care work, most often undertaken by women.

Clip 4 (14 mins) Question and discussions on alternative measures to GDP.

TJ explains dashboards of non-monetary indicators, such as climate, health, inequality etc, and how they are already available around the world and how they can be aggregated into single measures.

He describes more subjective measures like wellbeing and how measures can be assigned prices to come up with a single monetary measure, as happens with GDP, and how, being subjective, some measures and how they are used will involve policy decisions.

MA discusses the challenges of defining and measuring social capital, especially as it can’t be assigned a £ value. How it involves measuring trust in, for example, the ability of communities to come together, after say a flood or during the pandemic. It is measured through regular surveys of how people feel in their neighbourhood and about their neighbours, taking into account cultural differences and using scales of 1-10 over trust in people and institutions.

Clip 5 (17 minutes) Question over the comparison of monetary values  determined by “the market” and those assigned to non-market measures and whether these will always be swayed by political rather than economic decisions, thus bringing in issues over trust.

TJ pushes back by saying that we already have a political element in market prices in that political rules and policies will determine how markets work and discusses existing national satellite accounting by the ONS, for non-market statistics, and how this doesn’t currently make it to policy.

By going back to the origins of GDP, MA explains how its construction and measurement has always involved politics.

TJ discusses carbon targets and the need to put a value on carbon in the economy to encourage or discourage behaviours, but how this must factor in inequality, eg lower income families spending a larger proportion of their income on carbon intensive purchases. He also comments on the importance of some kind of hypothecation in carbon taxes, ie in knowing where the tax comes from and where it is then applied.

MA discusses the UK’s ability to influence international environmental and natural capital accounting including the move away from GDP and how the UN’s system for national accounting for GDP is currently under review to recognise human & natural capital.

Clip 6 (12 mins) Question 1 to MA over whether the Treasury is making full use of existing alternative accounting statistics and if not, why not.

MA points out that the recent leveling up approach takes into account various capital approaches but misses out natural capital, a “missed opportunity”. He then goes on to discuss the potential for the UK Treasury to take advantage of its national Green Bonds by underpinning them with the good science and statistics we already have.

Question 2 “As tax revenues are tied to income & spending would it be economically disastrous for government to deprioritise GDP growth?” (Government relies on GDP growth as it believes it needs  an ever increasing tax take to help it pay off ever increasing government spending).

TJ starts by explaining the importance of GDP as an accounting measure, and how he is not calling for it to be removed, but expands on his previous comments on where it falls down in recognising the distribution of wealth and the changes in the assets, and environmental impacts, that go to create it.

He says that, in order to move away from GDP as the sole measure, we first have to unravel infrastructures and institutions that are growth dependent and which therefore drive the need for GDP growth, eg privatised social care, and imagine what a post-growth welfare state would look like, pointing out that, with production growth already having fallen, we are, in effect, already there.

Question 3 then explores how the government might square the promotion of green and net-zero policies, eg switching to electric vehicles, with the resulting drop in tax and duty.

Clip 7 – (6 mins) Question about the Treasury’s response to the DasGupta report on The Economics of Biodiversity, in particular, that relying on GDP growth as a measure of our success ignores the reliance we have on nature and its resources.

TJ points out that whilst the report rightly calls for “inclusive” accounting, again it misses social inclusion in terms of the distribution of wealth and environmental/social harms.

MA discusses the lack of government response to the report and how this could be achieved within this parliament, warning that if we keep relying on GDP, the increasing gap between what GDP is telling us about the world and what people are experiencing will diminish public trust in statistics. 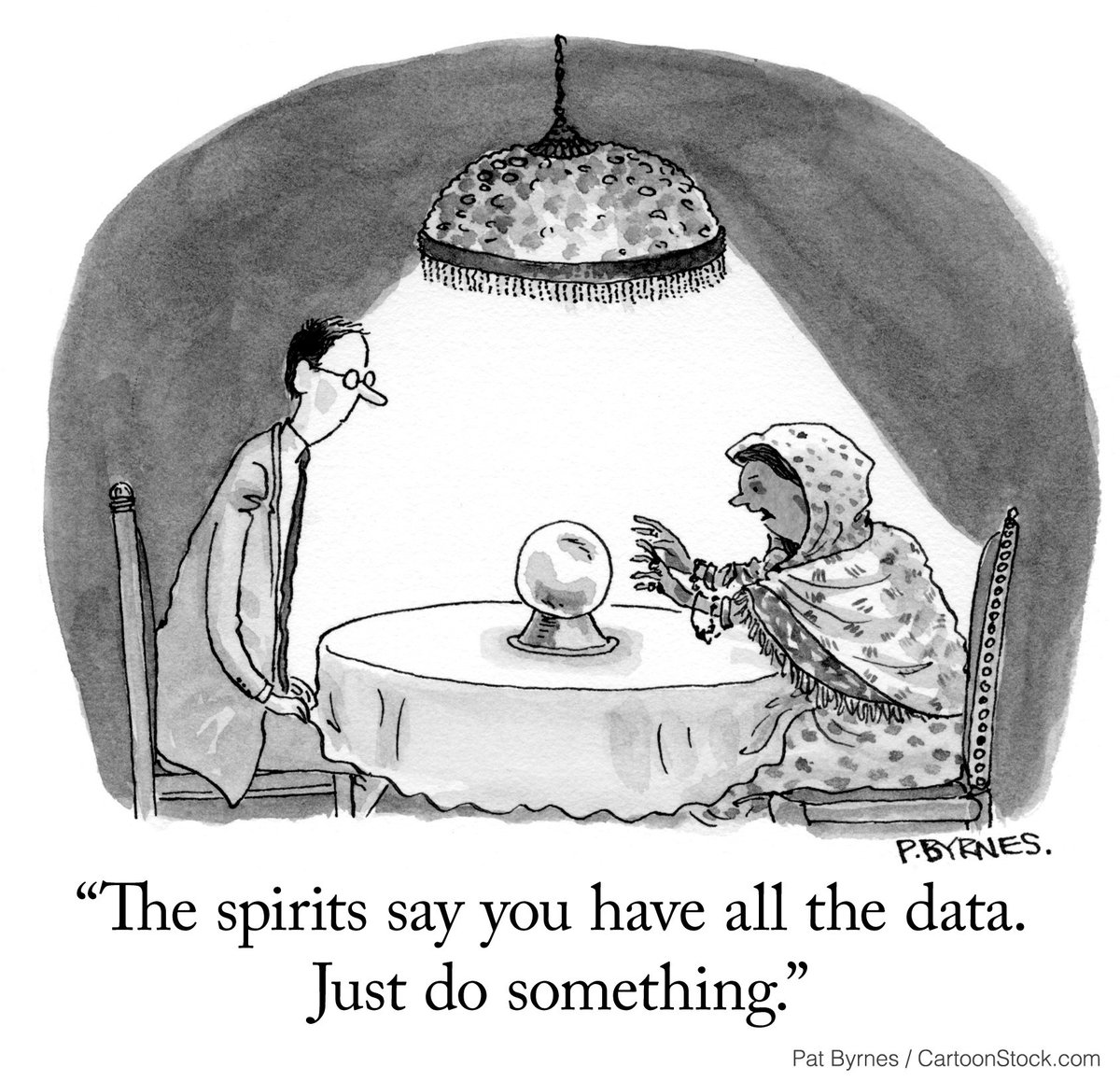 Teignbridge is a beautiful district to live in – but, like the rest of the world, it is part of the climate problem, but also, part of the solution! There are so many people worrying about the crisis – so many communities that would like to help reduce climate change – what if we could work on it together?

Action on Climate in Teignbridge is planning to launch a project that will support community-based volunteers or existing groups who are looking for ways to enthuse and inspire their community to reduce their carbon footprint.

Can you spare a few hours to help us do this? You don’t need special qualifications, just enthusiasm for spreading the message that everyone can do something to reduce carbon emissions. We’re looking for people who love communicating (maybe even public speaking), organising fun events, creating colourful posters and graphics, and achieving miracles on a tight budget! If you can do any of these things (we don’t expect you to do all of them!), please get in touch with Kate about joining our team

We are looking for an overall project coordinator.  If we can’t find a volunteer, we are confident that we can get funding to pay someone to be a self-employed, part-time coordinator. You wouldn’t need specific academic qualifications, but you would need to have a friendly and optimistic outlook, and be able to talk, write, listen and express ideas clearly.

The first task for the coordinator would be to find and support community-based climate volunteers, who would usually be town/parish-based. We would be particularly interested in working with anyone who is a member of a Teignbridge climate group.

The coordinator and volunteers would be given introductory training and ongoing coaching to help them deliver small-scale projects – but it would be up to them to find projects and challenges that will enthuse people in their communities. Here are possible carbon cutting projects that your community might like:

If you are interested in any aspect of this idea and want to find out more, please contact Kate