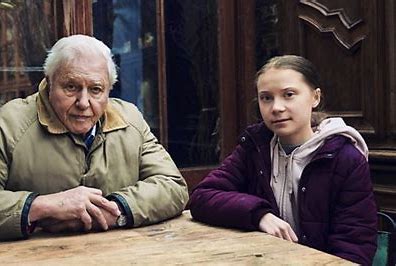 In Episode 2 of the Devon Wildlife Warden Podcast, Emily Marbaix takes a look at the wide range of conservation schemes in our area and draws attention to the new National Grassroots Campaign Map. She also discusses: 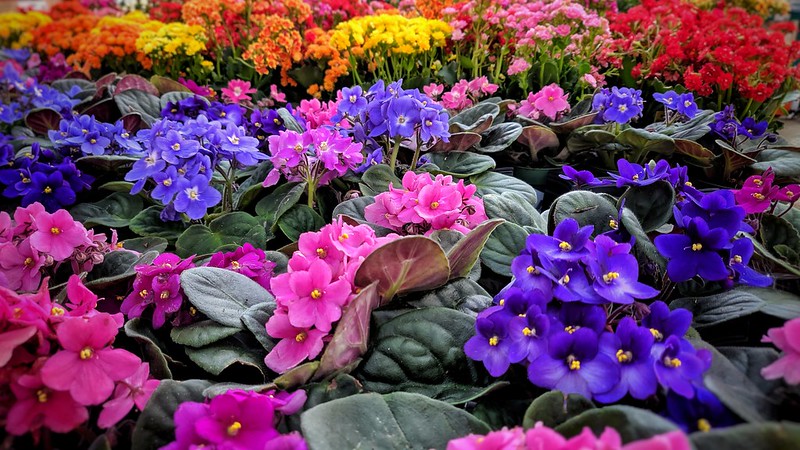 Emily Marbaix, a Wildlife Warden for Abbotskerswell, has created a podcast about the Wildlife Warden scheme. You can listen to the first episode here, as well as on Spotify and on Apple Podcasts. Emily talks about local wildlife/reserves, some of the things that Wildlife Wardens have been up to and explains why she got involved with the scheme. The podcast also includes some great advice on what you can do to help wildlife!

“Want to help your local wildlife but not sure where to start? You’ve come to the right place! This podcast offers guidance on what activities to do at what times of the year as well as pointing you in the direction of resources and projects that you could get involved with either by yourself or with friends, family and the wider community. Get inspired, get outdoors and do a little something to help protect the wildlife in Devon and the wider area.”

Spring is here! The emergence of life after the long dreary winter months is what makes this my favourite time of the year. It is always uplifting to see the first celandine flowers emerge, followed closely by pollinators, such as the early bumblebee. Soon, the swallows, swifts and house martins will be returning.

The picture at the top is a patch of wood anemone growing beside the River Lemon. A group of up to 100 flowering stems could come from a single plant! Wood anemones, along with a number of other species, including bluebells, wild garlic and primroses, are indicators of ancient woodland. You can find useful information about ancient woodland on the Woodland Trust website.

Funding
We are very fortunate to have been awarded £7,500 in funding from the Devon Environment Foundation (who awarded us £5,000 a few months ago). This means that ACT is able to contract the coordinator (Flavio) for 20 hours per week instead of 9.5 hours.

Training sessions
Now that the covid situation is improving, we are starting to offer training, in person, to small groups of Wildlife Wardens. The first two Wildflower Identification Sessions were held in Woodland at Deer Park Farm. I (Flavio) was fortunate to attend one of these and learnt about various fascinating plants, including toothwort (Lathraea squamaria), which is a parasite of hazel and is nationally scarce.

We plan to offer training in other areas, including aquatic invertebrate ID, planning and development, species and habitat surveys and leading volunteer groups.

Audrey has been busy writing lots of training documents, which can be found on our website Projects and training – ACT Wildlife Wardens (actionclimateteignbridge.org)