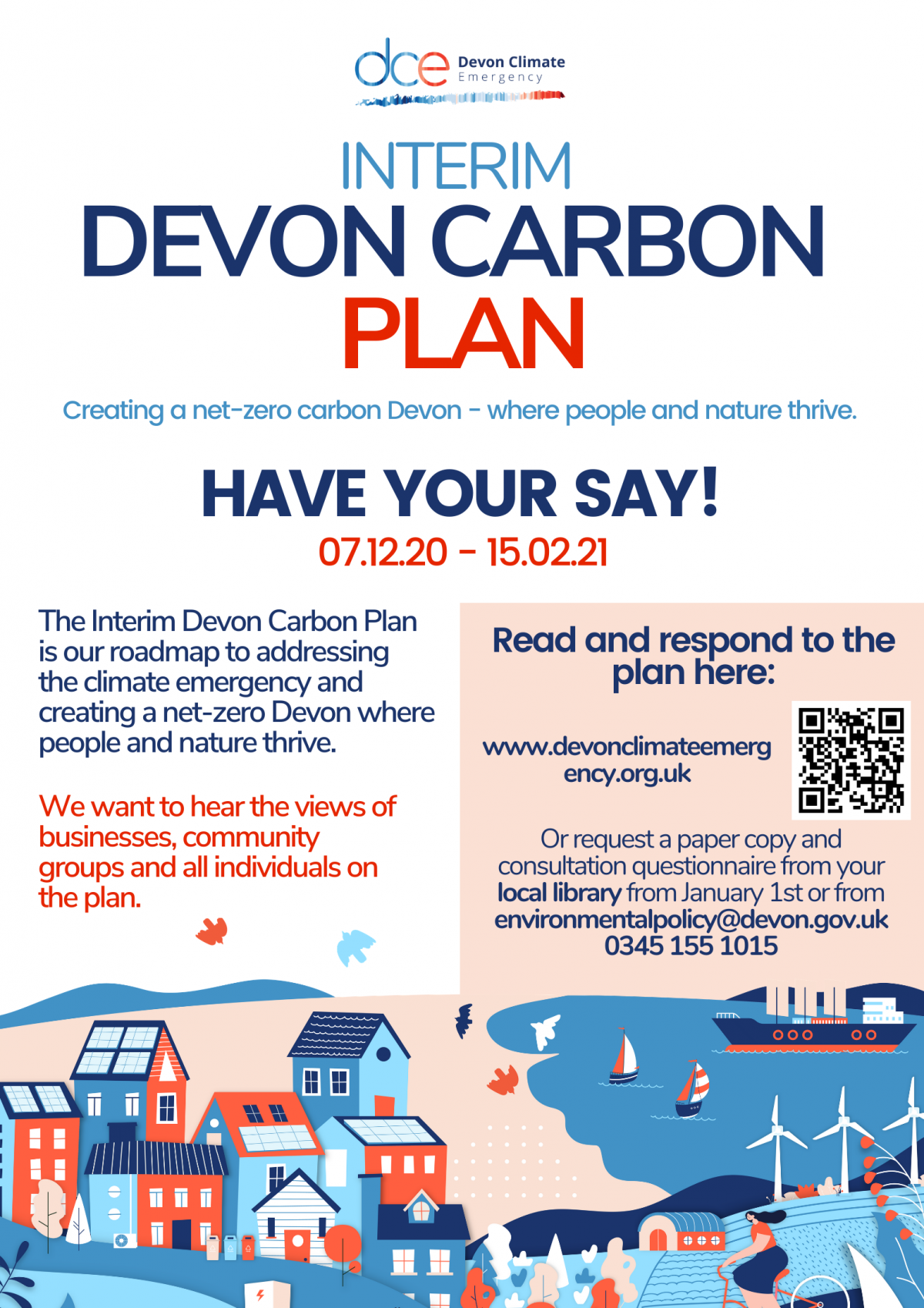 Our latest newsletter is now available introducing Flavio, our Wildlife Warden Coordinator, and providing information on Zero Carbon Britain from CAT in Wales, the CCC’s 6th Carbon Budget and Pathway, our articles in the Mid-Devon Advertiser and Greta Thunberg at 18, with her documentary “I am Greta”

If you are a signed up member and didn’t receive a copy let Paul know otherwise view the newsletter here. 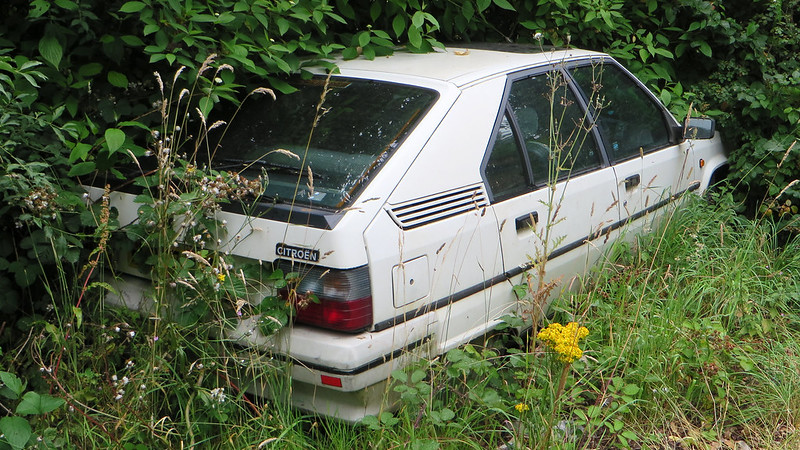 More than seven in 10 people in the UK are concerned about climate change, surveys show. Nearly half think it is caused mainly or entirely by human activity. This is good news: if enough people are convinced by the scientific evidence that we are the cause of the problem, there is hope that we can be the solution too.

The question is, can we wait around for the government, or industry, or someone else, to take responsibility and action? Tackling climate change feels like too large a task for individuals but I have come round to the view that what we do both individually and collectively is crucial.

Making changes to the way we live is a challenge, of course, and it is easy to make assumptions about what will make the most difference. In my case, I thought driving was my biggest carbon emissions problem. You see I love driving – it’s always been my escape route from life’s troubles. I can just jump into my car and go somewhere – anywhere.

When I realised a couple of years ago what a mess we’re making of our environment I became almost embarrassed to drive my old diesel car. I thought it would make my carbon footprint really high. So I tried out both electric and hybrid cars – in fact my husband really wanted one. But however much I tried I really struggled with them. They were automatic, and it felt as if the car was in control rather than me doing the driving. So I decided the car would have to go.

Then some friends suggested I use a carbon footprint tracker to find out how I was spending my carbon budget. Imagine my surprise when I discovered my car made a relatively small contribution to my footprint, due to the low mileage I now do. I try to walk most places, usually with my dog – everyone where I live knows me by my dog!

My highest emissions turned out to come from stuff, which is almost more embarrassing than my car being my biggest problem! The damage my spending on DIY projects, outdoor clothing, gadgets, etc, does to my bank balance is bad enough. The fact that it’s also damaging the planet is double trouble. I now pay much more attention to where my stuff is produced, and  make a conscious effort to buy local, even if it means I don’t receive it the next day.

At least I now know how I am spending my carbon budget, and more importantly, what actions I can take to reduce it.

I was so close to selling my car and making the massive mistake of thinking I was now clean and green. And I could have carried on accumulating more stuff without a thought to the real cost to the environment of each new purchase.

So my advice to all my friends is, if you want to make changes, just check they are the ones that will really make a difference to your impact on our planet.