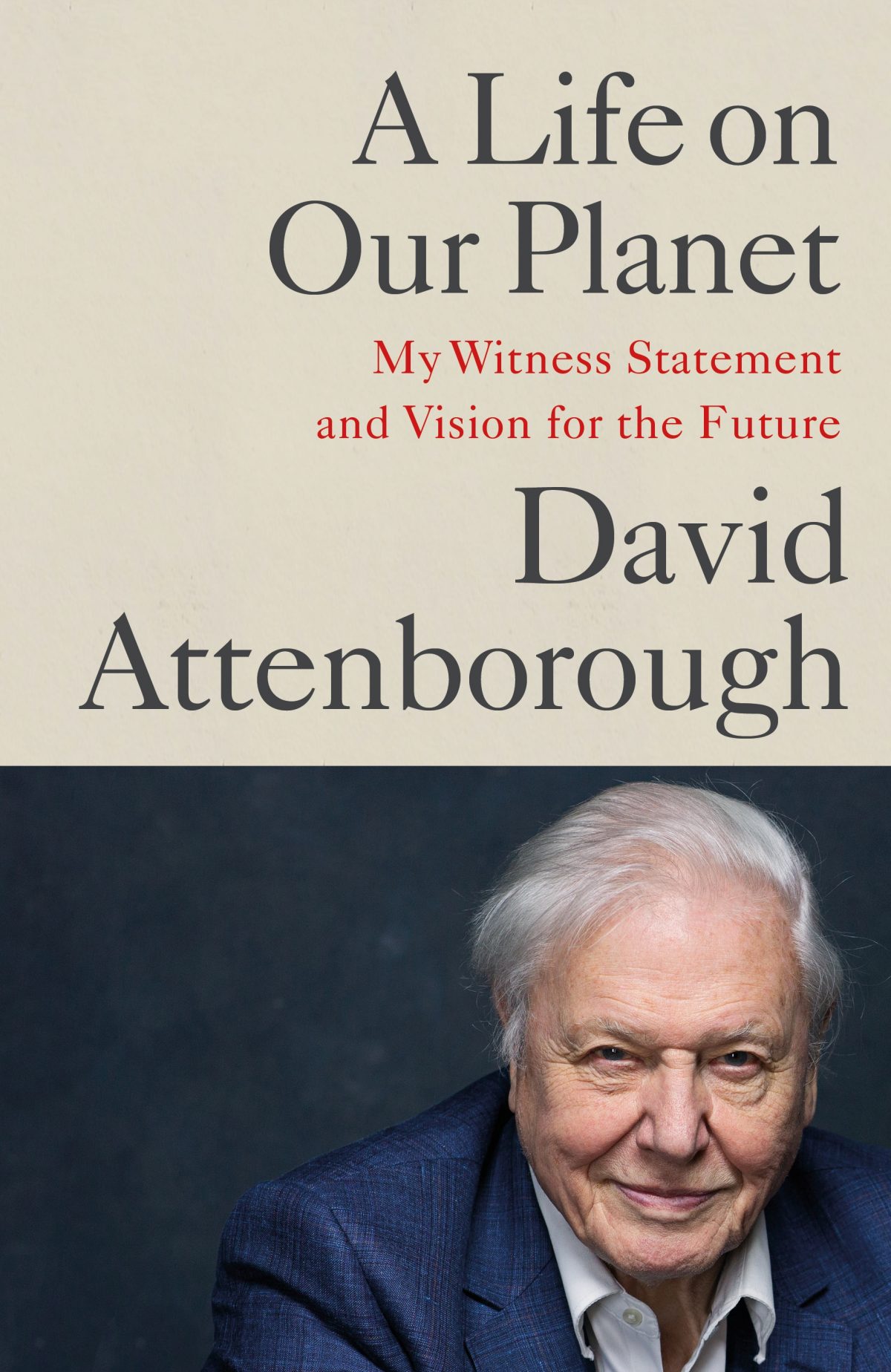 David Attenborough’s new book, A Life on Our Planet, should be on everyone’s Christmas gift list. Ask for it, or give it. If nothing else can persuade people of the urgency of tackling the climate and biodiversity emergencies, perhaps this will.

Even if you are already convinced, Attenborough’s Witness Statement delivers a powerful jolt. I watched the film of the same title (available on Netflix) and was horrified; reading the book reinforces that reaction as the facts are laid out on the page.

Luckily, the Witness Statement comes with a Vision for the Future. We can “once again become a species in harmony with nature” if we act now, says Attenborough. “All we require is the will.”

The positive message goes a long way to offset the appalling facts. I was particularly struck by this statistic: wild mammals account for just 4%, that’s four in 100, of the mass of all the mammals on Earth. Humans make up a third, with the remainder, more than 60%, being domestic mammals, mainly cows, pigs and sheep.

Most of the birds on our planet are chickens, insect numbers are in steep decline, and there is not a beach in the world unpolluted by our waste. That’s not to mention we are on course for 4C of global warming by 2100 as things stand. That’s more than double the 1.5C target we hope to stay within.

Attenborough’s primary solution to our problems is rewilding. This nature-based approach to capturing and storing carbon is by far the best. It’s what the world’s ecosystems had been doing effectively for thousands of years to maintain a stable climate before humans interfered on a massive scale. Such a project, undertaken alongside global cuts in carbon emissions, “would be the ultimate win-win – carbon storage and biodiversity gain all in one”, says Attenborough.

To move forward though, we will have to abandon our addiction to economic growth, at least as currently defined. A new model is needed to guide us to a more sustainable lifestyle; Attenborough suggests the Doughnut Model developed by Kate Raworth, an economist at the University of Oxford. This defines a safe space that takes account of the planetary boundaries we need to live within and of the need to share resources more evenly so no one is short of the necessities for human wellbeing.

Attenborough may not have all the answers, but he does have an influential voice. Let’s help people hear it. 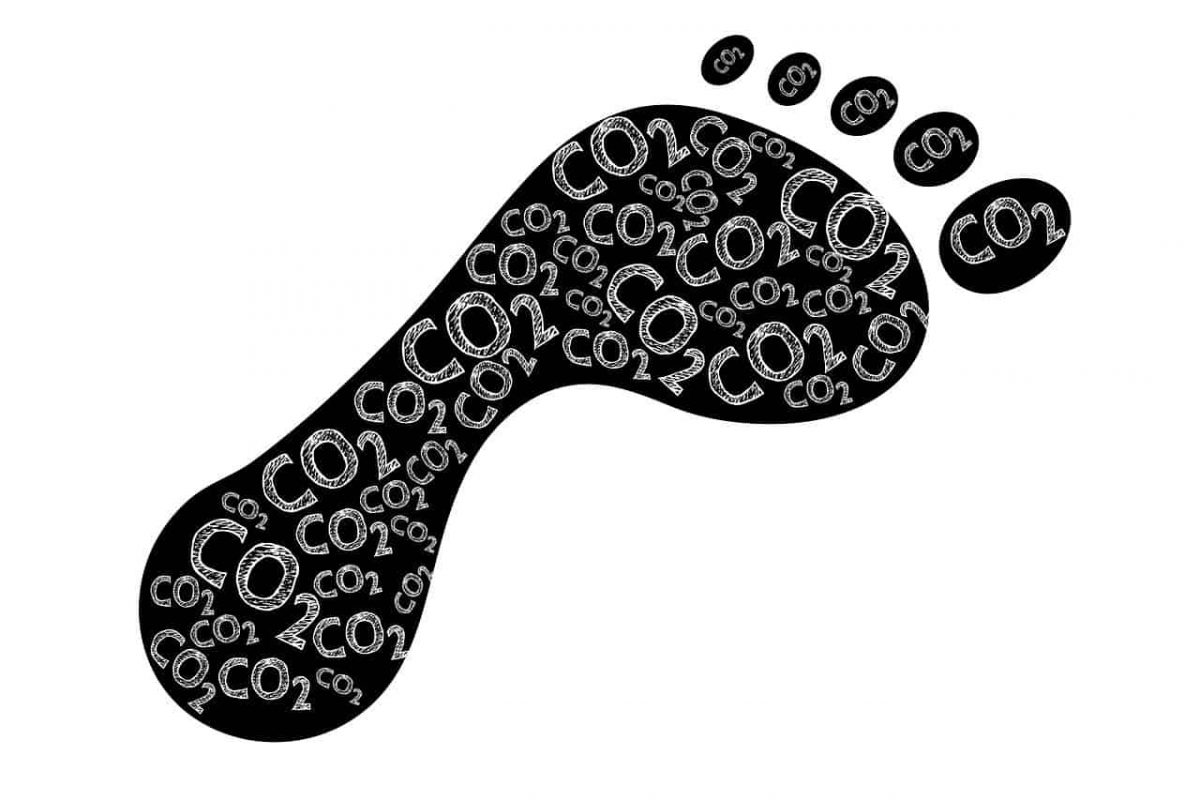 I was brought up to turn the lights off when I left a room, to save both money and energy. I remember the three day week of the 1970s and the power cuts when energy was rationed. That early training may help me now as I start the work of making my home more energy efficient.

I knew when I bought my home three years ago that I would need to do this eventually as it came with an energy performance certificate rating of E, which is pretty bad. Then recently, I checked out some of the carbon footprint calculators you can find online. This was partly for my own interest and partly because my parish council has declared a climate emergency, and as a councillor, I thought I should look at my own carbon emissions. Well, that didn’t go well!

I don’t fly much and aim to keep it that way, so I score points there, and although I drive an old diesel car, I don’t drive it very far. (The electric bike we bought this year is doing increasing mileage!) The main problem is household consumption of electricity and heating oil, which accounts for nearly 40% of my total footprint. It makes my energy bills high too.

The first step in trying to reduce that is to find out which household appliances are the greediest in energy terms. I have borrowed a couple of meters to help with this and am gradually working through the house. Most of my appliances are quite old, so it may be worth replacing some. Even though a new fridge freezer, for example, comes with embedded emissions from the manufacturing process, it’s greater energy efficiency (and lower running costs) may make it a worthwhile purchase.

Next is an assessment of where the house leaks heat, which will hopefully help me decide what I can do to improve this. More or better insulation may be called for, or perhaps I can start thinking about whether to install a heat pump and retire my oil-fired boiler. I might be able to apply for the government’s Green Homes Grant to help with costs, or the Renewable Heat Incentive.

It’s a steep learning curve and I will need help along the way to make sensible decisions. It has opened my eyes, though, to the importance of economising on energy wherever possible. It might help my bank balance too. A win win in fact!