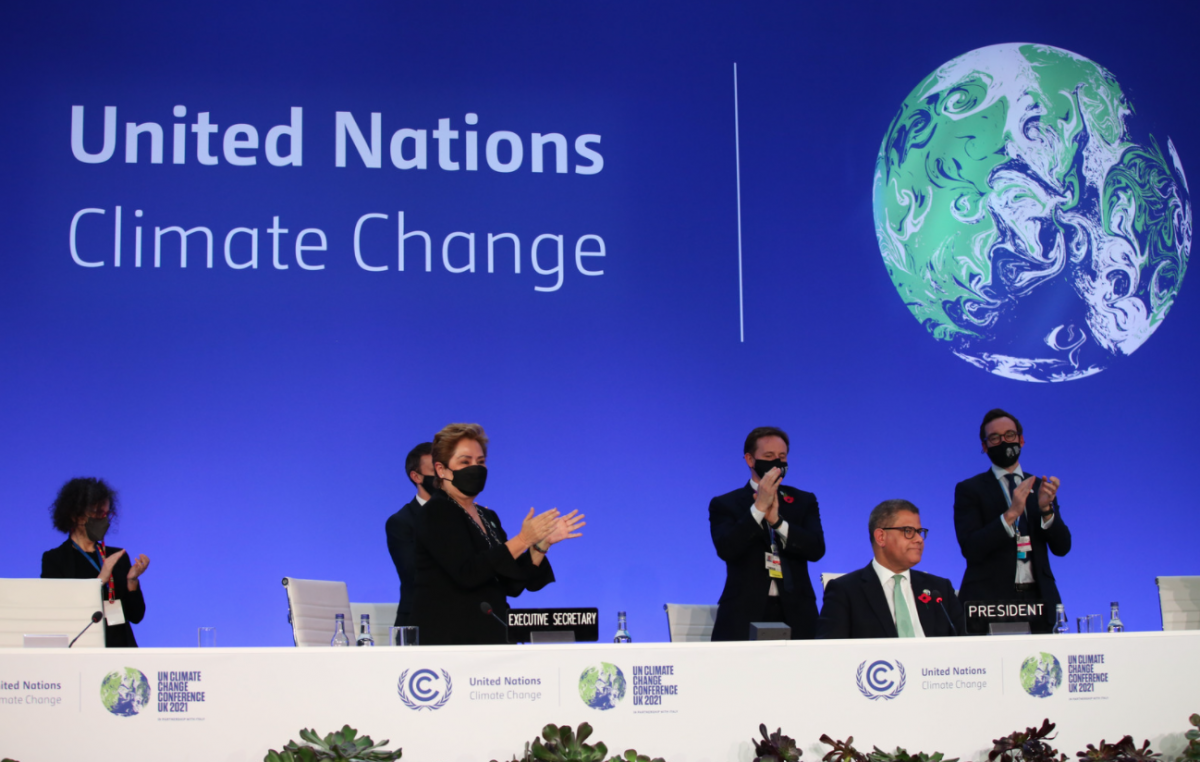 In the lead up to, and through, the COP fortnight media and politicians were alive with all things environmental with speeches emphasising the “last chance” to make a difference but, as with any Wimbledon fortnight, it wasn’t long before attention returned to other matters.

Many attendees, especially those from poorer nations, were of the opinion that, after 26 such events, urgent action in both mitigation and adaptation will not result from the formal COP process, and that attending meetings and events outside the main agenda were more beneficial.

Time will tell but there is now an increasing belief that change is more likely to come “bottom up”, ie from individuals, businesses, cities and regions.

A brief summary of the key issues at the COP:

However, with updated “best available science” and with increasing emissions and impacts now evident, COP26 “resolved to” pursue efforts to limit the temperature increase to 1.5°C”. In other words, after six years, the safe limit, for COP purposes, has moved from 2°C to 1.5°C.

Despite the requirements of the Paris agreement, only 151 countries submitted new or updated National Determined Contributions (NDCs) before the COP, with India announcing new targets during the event, but outside an official NDC.

The Paris agreement required new NDCs every five years initially working towards a 45% reduction in emissions by 2030, compared to 2010, however assessments of the NDCs submitted gave a 13.7% increase by that date, with a likely 2.4°C outcome, and so countries are “urged” to revisit and improve on NDCs by COP27 next year.

It may seem incredible but this was the first COP to make any mention of reducing fossil fuel use.  In this case it is the “phasing down” of coal. Up until the last minute this was to be “phasing out” but India objected and was accused of watering down the commitment but this is not the full story in that, at the beginning of the COP, India was calling for an equitable phase out of all fossil fuels.

The mention of coal was regarded by leaders as a success of the negotiations but given reports, most recently by the International Energy Agency and in the Journal Nature, making it clear we will miss our 1.5°C target without immediate reductions in fossil fuel use, many see the COP as having failed in a prime objective.

The final agreement “Notes with deep regret that the goal of developed country Parties to mobilize jointly USD 100 billion per year by 2020 in the context of meaningful mitigation actions and transparency on implementation has not yet been met” and “urges” developed nations to meet the pledge through to 2025.

The provision of finance by the richer to the poorer nations has been a factor within COP negotiations for decades with the $100bn pledge having been made in 2009. Of added concern was how actual finance was being given firstly in funding mitigation rather than adaptation and secondly in being represented by high interest loans rather than grants.

The term “loss and damage” refers to the past and present destruction of lives, livelihoods and communities from the impacts of climate change that cannot be adapted to, with the most impacted poorer nations calling on the richer, and most polluting, nations for financial compensation often referred to as “climate reparations”.

With this issue having been on the table for a decade and COP25 establishing a recording and reporting system, there was great hope that COP26 would finally see an agreement on loss and damage finance however, as in the past, with the fear of never-ending litigation, wealthier nations were happy to just leave it on the table with a continuing acknowledgement that Climate Change “will pose an ever-greater social, economic and environmental threat”.

Several technical aspects of the Paris agreement have been left unresolved but were finalised during the COP, including international cooperation over “Article 6” – carbon markets and offsetting.

The Glasgow leaders’ declaration on forests and land use, was signed by more than 130 countries promising to work “collectively to halt and reverse forest loss and land degradation by 2030”.

A new Forest, agriculture and commodity trade (FACT) statement, was jointly led by the UK and Indonesia and aims to support sustainable trade between commodity-producing and -consuming countries.

US president Joe Biden and European Commission president Ursula von der Leyen announced the formal launch of the Global methane pledge. Originally announced in September, the pledge asks countries to cut their methane emissions by 30% over 2020-30 and move towards using the “best available inventory methodologies” to quantify emissions. 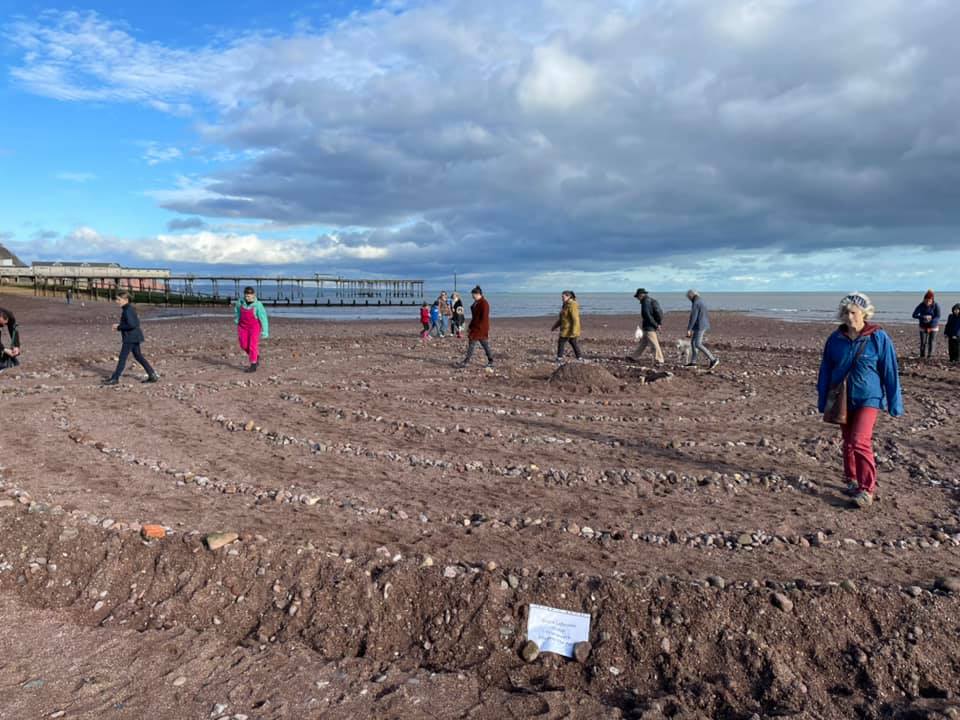