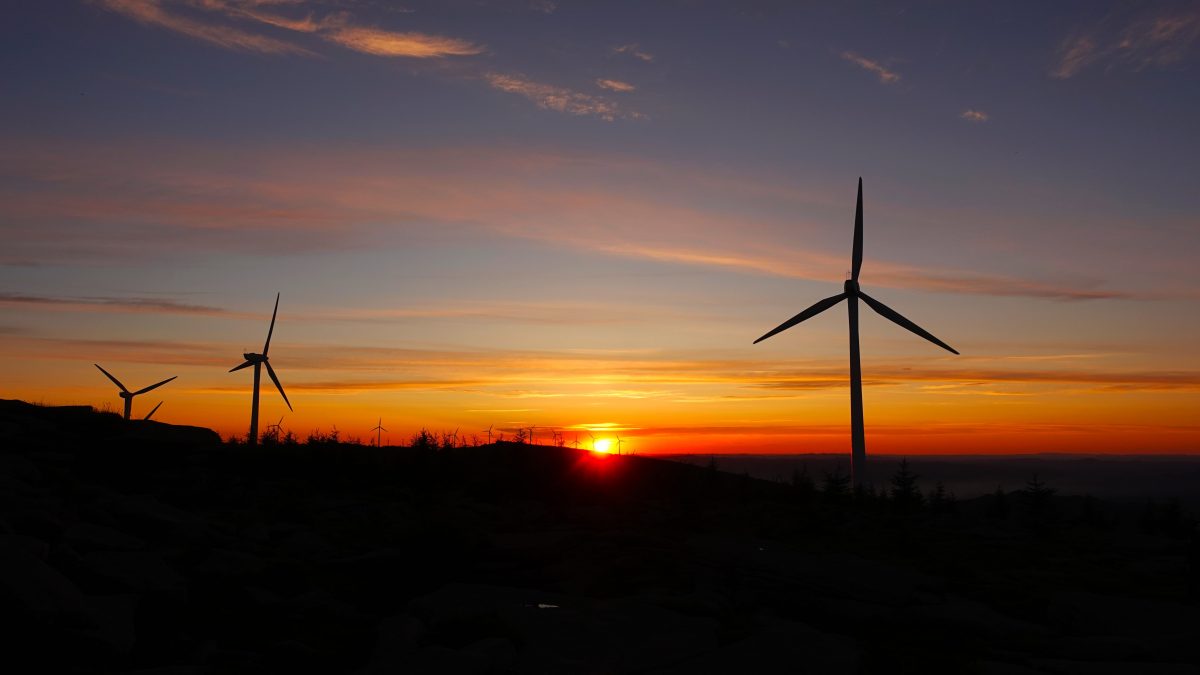 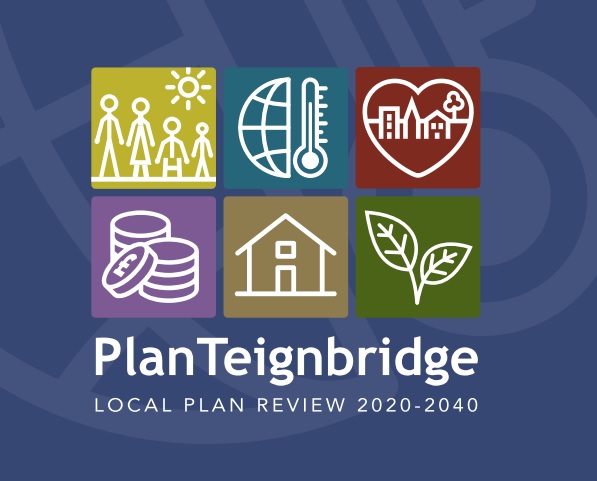 Teignbridge District Council has extended the consultation period on its Local Plan, moving the closing date from 15th June to 13th July. The change has been made to give people more time to comment, given that face to face meetings are not currently possible.

ACT encourages everyone to submit a response. Feel free to use ACT’s draft response as a reference/template. Please continue to send ACT any comments or suggestions on the draft response as we will not submit it until early July.

The Local Plan and its associated documents can be viewed at: www.teignbridge.gov.uk/localplanreview.