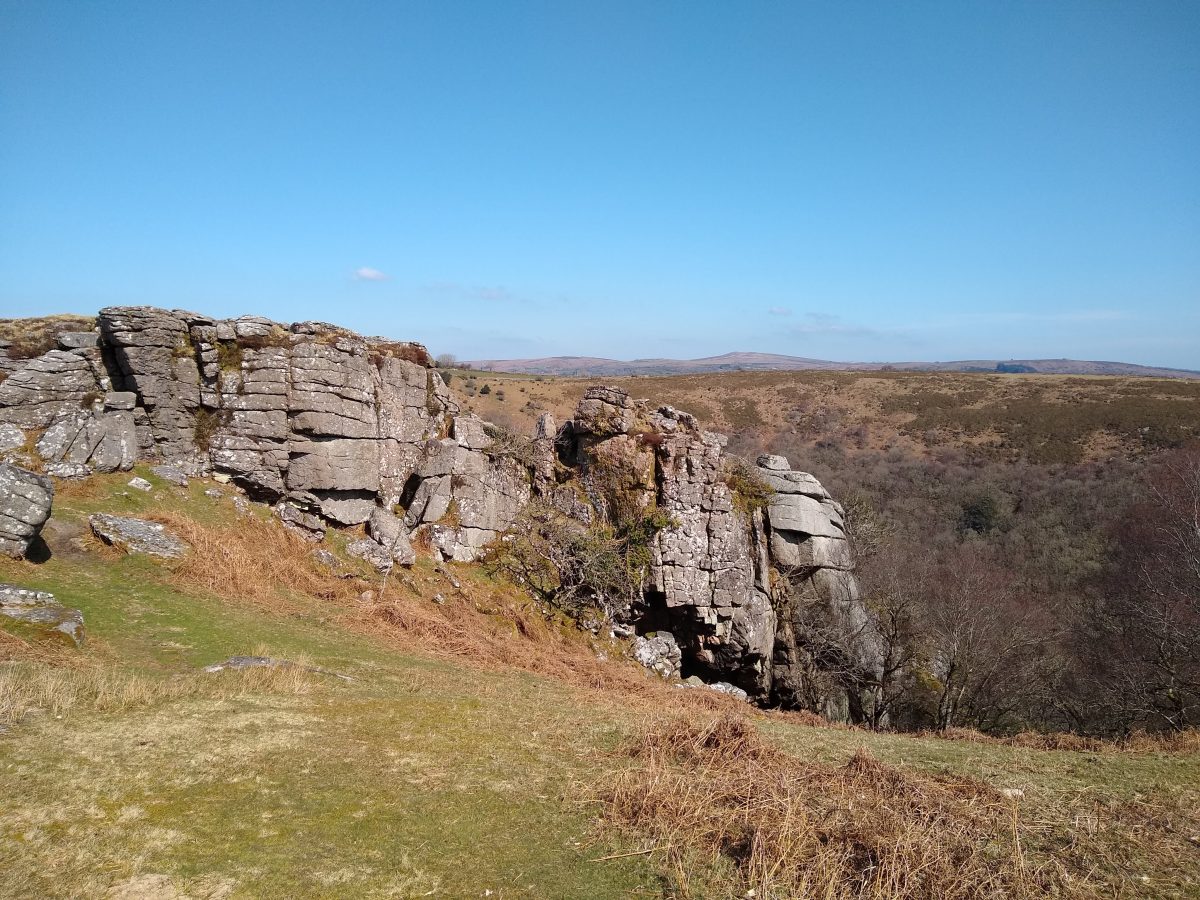 I learned a new word recently, swaling, which is the West Country term for controlled burning of moorland. It comes up in the Dartmoor National Park Management Plan 2020-2045, and in ACT’s response to the consultation on the Plan.

Swaling only gets two mentions in the Plan. The first notes that the Moorland Vision for Dartmoor, agreed in 2005, confirmed that swaling, along with grazing, was “essential to delivering the Vision”. The second advises that concerns about swaling being in conflict with climate change objectives were raised when the Management Plan was developed.

One of the Principles in the Plan under the section headed A grazed moorland landscape is to “Ask Government to review the Heather and Grass burning code to provide updated guidance for land managers on management regimes to deliver conservation objectives and respond to the climate emergency.” This needs to take account of the wild fire risk and other means of delivering environmental outcomes, it adds.

ACT in its response says swaling needs to be reduced and better controlled, although this needs to be balanced against the risk of wildfires.

There are many other aspects of the Plan that Act’s response covers but swaling caught my eye because of its novelty value. I looked it up on Google and came across a polemic about the practice by George Monbiot, in which he states that swaling, and grazing (he’s not a big fan of sheep), are causing “an environmental disaster”.

Competing interests will always present challenges, but we must make sure economic interests do not always trump those of wildlife and the environment. 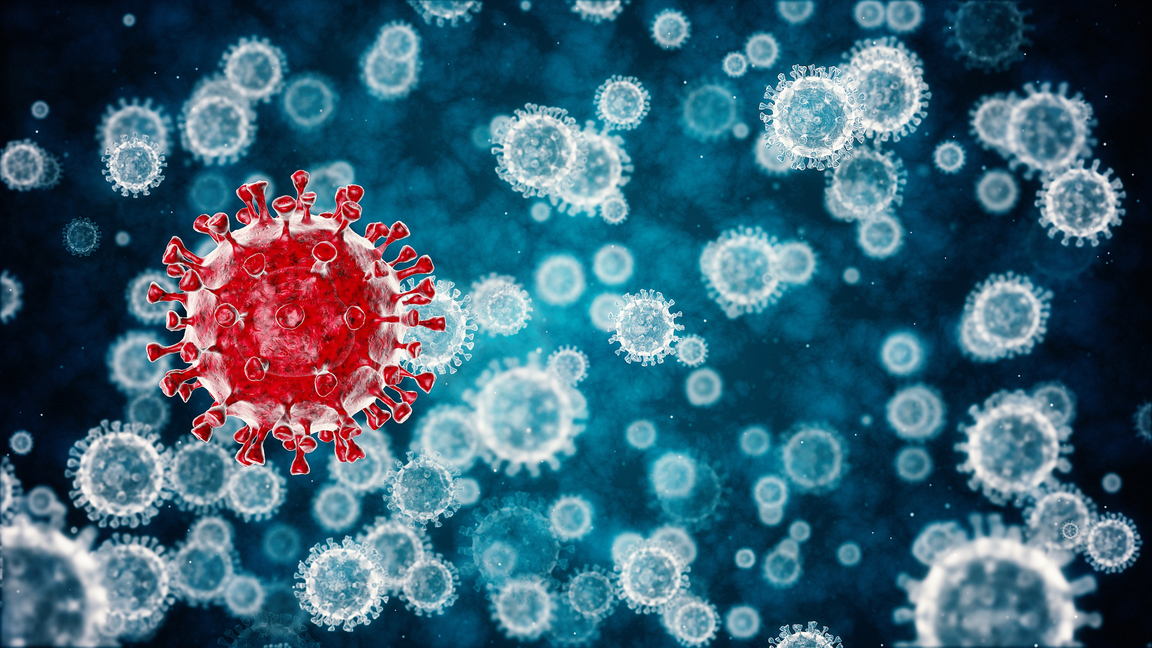 The coronavirus crisis has demonstrated our vulnerability but has also revealed our care, compassion and community spirit. The links we forge now in our communities will stand us in good stead for the work of pushing forward with climate action.

It is essential to keep the climate emergency on the agenda. Of course, resources and attention are focused on dealing with the human (and economic) cost of the coronavirus pandemic. But the climate and ecological emergencies have not been put on hold. They will still unfold and we have to ensure the need to restart economic activity won’t take precedence over cutting carbon emissions.

The good news is that arguments about not being able to afford to take action on climate change are now exposed as misleading and wrong. Lockdown, and the accompanying damage to financial markets and economies, has revealed that governments and central banks can rustle up the readies when needed.

Writing in the Guardian, historian Adam Tooze examines the extraordinary extent of the interventions by central banks around the world, and in particular by the Federal Reserve, the US central bank. Governments have also had to take action they would never have otherwise contemplated.

The damage caused by pandemics, it turns out, costs even more to fix than was laid out to prevent the 2008 global financial crisis turning into another Great Depression.

The indebtedness of governments after the 2008 crisis was used as an excuse to cut spending . Some commentators are already lining up to say further cuts will have to be made to pay for the new debts incurred in the current crisis. Restarting the economy will be the priority and we will all have to tighten our belts to recover lost ground.

This would be a disastrous response. Instead, the coronavirus crisis offers an opportunity for a rethink, about our priorities, our lifestyles and our future.

We have seen what a world without air pollution looks like, in some cases recovering views not seen for years. Some cities, most notably Milan, have decided that cyclists and pedestrians should have precedence over motorised traffic as the city reopens.

The mayors of Manchester and Liverpool have also called for a rethink, and urged the government against a return to “business as usual”. They want to keep some of the benefits we have seen from the pause in economic activity and advocate investment in walking and cycling infrastructure, and in retrofitting homes with renewable energy technology, thereby creating thousands of jobs.

The huge fall in the oil price could also work in favour of a greener economy, especially if oilfields have to be shut down. Of course, cheap oil is also a risk, as it could persuade people to choose fossil fuels over renewables. The fossil fuel companies will not give way without a fight, but they have already lost their social licence and the divestment campaign is starting to hurt their finances.

The Financial Times believes coronavirus could pave the way for a major change in political direction, with the pandemic having underlined the huge inequalities in society. In a recent editorial, the paper said:

“Radical reforms — reversing the prevailing policy direction of the last four decades — will need to be put on the table. Governments will have to accept a more active role in the economy. They must see public services as investments rather than liabilities, and look for ways to make labour markets less insecure. Redistribution will again be on the agenda; the privileges of the elderly and wealthy in question. Policies until recently considered eccentric, such as basic income and wealth taxes, will have to be in the mix.”

Greening the economy will hardly look radical at all in that scenario.

A message to all ACT members with an interest in Wildlife.
To help wildlife, find new friends, keep people in touch and encourage them to share the wildlife they see on their daily walk, we’ve just started a Teignbridge Wildlife Watchers Facebook Page.

You can Like and Follow it by going to this facebook page or go onto your Facebook page, click ‘Find Friends’ and put in Teignbridge Wildlife Watchers. You don’t have to be a member of ACT to use this page, so you can share it with all of your friends in Teignbridge. When you post a photo, video or observation, try to remember to put your Parish in the Post, so we can get some useful wildlife info from it!

If you aren’t on Facebook, you can look at the Page, but you won’t be able to post your wildlife notes; maybe you could email them to a friend who does Facebook and ask them to put your observations on the Page for you? If there is a demand, we could possibly start an email group for people who don’t want to use Facebook .

Covid19 is bringing great sadness and suffering – but it is also bringing hope for the future of our planet. Worldwide, virus precautions are shrinking our footprints and our pollution (it’s even reduced the death rate for people who have been made ill by polluted air) and it may be giving our climate and wildlife its last chance for survival. The question is, can we keep our footprints small and continue to make our wild places bigger when the virus has dwindled? We need your help and encouragement to do it!

DfT has launched Decarbonising Transport setting the Challenge. This recognises that current and planned policies will not result in net zero by 2050. This consultation plans to produce a Transport Decarbonisation Plan within 7 months.

Details of the challenge can be found here: https://assets.publishing.service.gov.uk/government/uploads/system/uploads/attachment_data/file/876251/decarbonising-transport-setting-the-challenge.pdf

This document reviews current and already proposed future policies towards meeting net zero by 2050. The challenge recognises that these policies alone will not achieve net zero. Public participation in the challenge will take the form of:

You can share your views on decarbonising transport, register to receive regular updates on the progress of the Transport Decarbonisation Plan and information about the consultation workshops by emailing TDP@dft.gov.uk.

We will publish our views and hope to take part as an organisation.

On 23rd March Teignbridge District Council announced the Local Plan 2020-2040 Review. The review survey runs until 15th June 2020, and ACT will be publishing a response towards the end of April.

Details of the local plan review can be found at https://www.teignbridge.gov.uk/planning/local-plans-and-policy/local-plan-review-2020-2040/

Transport related documents have been updated to reflect comments received. These are the Parish Pack, Transport Policy and the TECs Electric Vehicles review.

We have published updated versions of:

This has been updated to reflect comments made in response to the original release. Updates include a new section on the national speed limit, and revision of the carbon calculator section to reflect recent progress.

This document provides an extensive review of the pros and cons of buying an EV, subjects covered include:

We have recently produced detailed mapping of transport emissions in Teignbridge. This mapping shows estimated emissions from each road, and assigns these to Parishes and Census output areas.

This mapping can be viewed on our Maps and Data page.